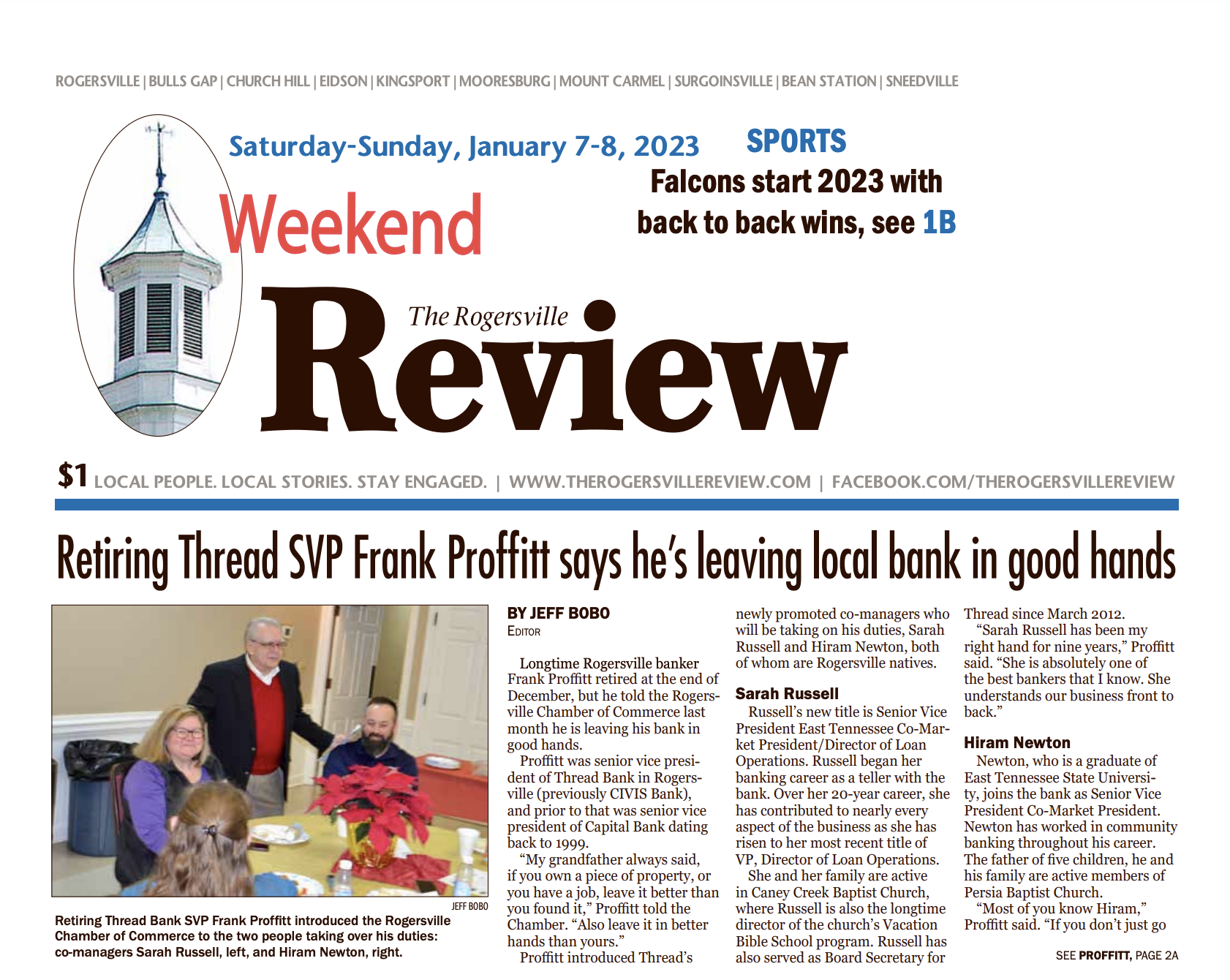 BY JEFF BOBO, EDITOR, THE ROGERSVILLE REVIEW
This article appeared in The Rogersville Review January 7, 2023

Longtime Rogersville banker Frank Proffitt retired at the end of December, but he told the Rogersville Chamber of Commerce last month he is leaving his bank in good hands.

“My grandfather always said, if you own a piece of property, or you have a job, leave it better than you found it,” Proffitt told the Chamber. “Also leave it in better hands than yours.” Proffitt introduced Thread’s  newly promoted co-managers who will be taking on his duties, Sarah Russell and Hiram Newton, both of whom are Rogersville natives.

Russell’s new title is Senior Vice President East Tennessee Co-Market President/Director of Loan Operations. Russell began her banking career as a teller with the bank. Over her 20-year career, she has contributed to nearly every aspect of the business as she has risen to her most recent title of VP, Director of Loan Operations. She and her family are active in Caney Creek Baptist Church, where Russell is also the longtime director of the church’s Vacation Bible School program. Russell has also served as Board Secretary for  Thread since March 2012.

“Sarah Russell has been my right hand for nine years,” Proffitt said. “She is absolutely one of the best bankers that I know. She understands our business front to back.”

Newton, who is a graduate of East Tennessee State University, joins the bank as Senior Vice President Co-Market President. Newton has worked in community banking throughout his career. The father of five children, he and his family are active members of Persia Baptist Church.

“Most of you know Hiram,” Proffitt said. “If you don’t just go down to Persia and yell ‘Hiram’. He’s been with some of our competitors, and he recently came to us from Eastman Credit Union. I think these two are going to be yoked together and be co-managers, and co-sitting presidents, and we are just absolutely tickled to death for both of them.”

Proffitt joked, “It took two people to take on my job.”

Where does ‘Thread’ come from?

Black said the first thing he is usually asked is to explain the origin of the bank’s new name, “Thread Bank”.

Black noted, “People are like, What’s a thread? Are you hanging by a thread? No we’re not. It’s quite the opposite.”

Thread is attempting to combine the best of small town banking and the personal service that entails with the technology usually available only from nation’s biggest banking institutions.

“CIVIS was interesting, but we felt like to tell the story we needed to turn the page and come up with  something new,” Black said. “We actually went through a couple of other names that we were pretty excited about, and the attorneys shut those down on trademarks.”

Black added, “My view is banking has always been about the bank. Banks are really good at making everything all about them. We are attempting to make it not about the bank. We want to make it about the customer. If we can embed banking into technology where they are — maybe it’s their accounting application — all different types of things, the workflows and processes that they do, especially for small businesses. If we can do multiple of those banking services together, one piece of thread isn’t strong but multiple pieces of thread can even make a parachute that can support an airplane falling to the ground.” 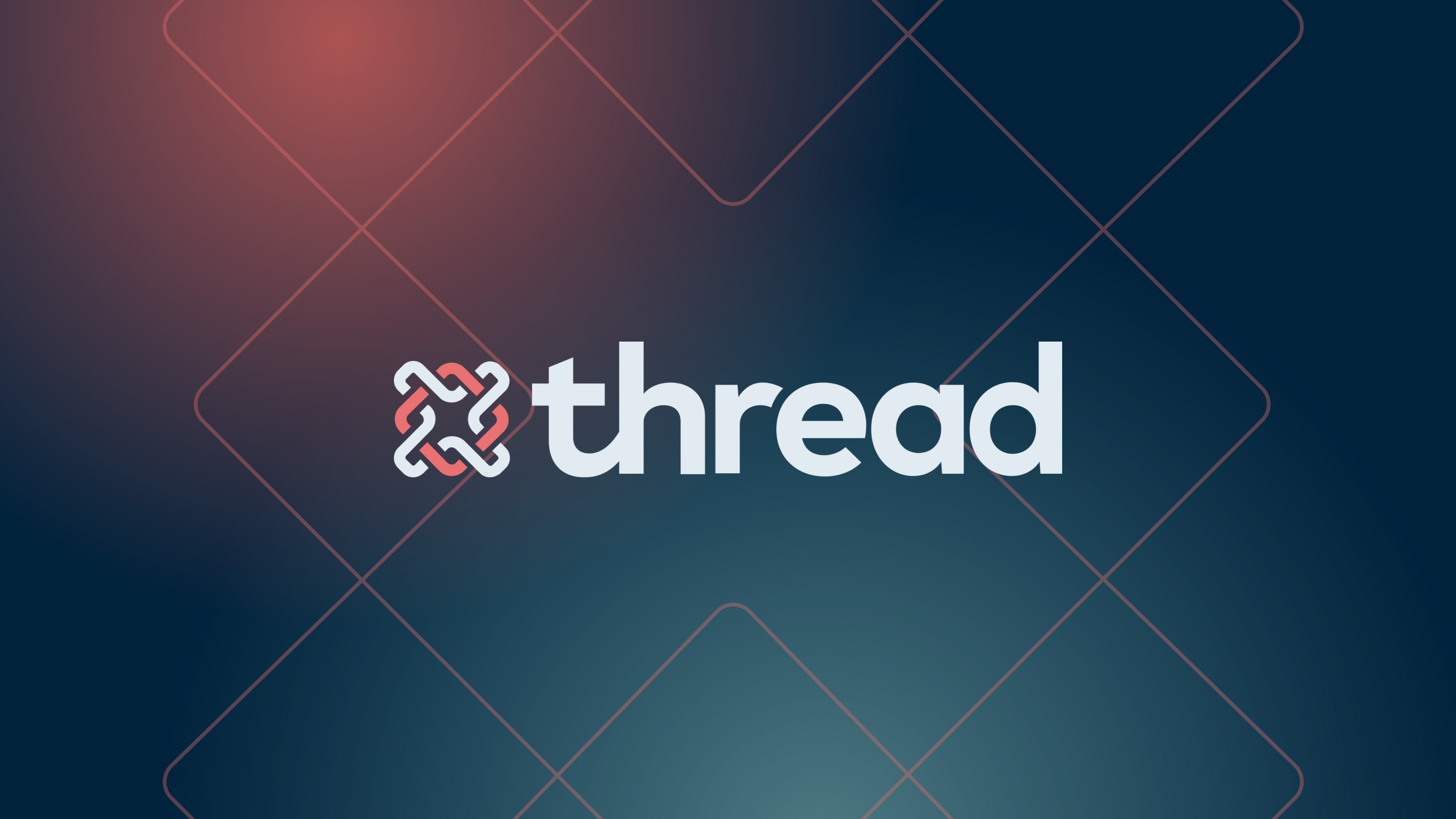 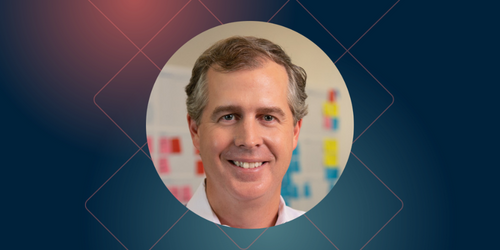 Thread Bank (“Thread”) is pleased to announce that Shepley Smith has joined the organization as its Chief Product Officer. In this role, Smith will lead the...